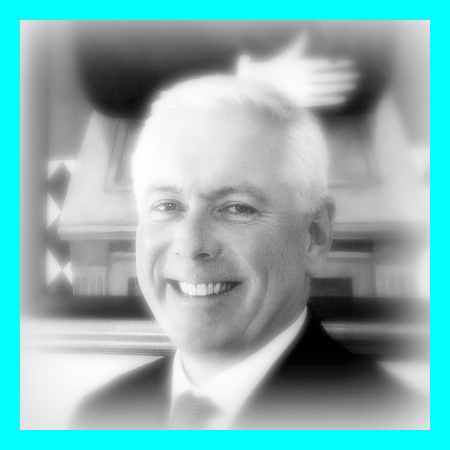 Dave and his team have advised groups on a national basis on the following matters: DePuy Hip Replacement, a substantial group of bondholders in an action against ACC Bank, a large number of claimants living in a housing estate affected by Pyrite, a group of individuals in the Michael Shine sexual abuse case and various other multi-party actions.

Dave believes in delivering a tailor-made legal service to clients and regularly meets with and advises diverse groups of clients in issues of concern to them. 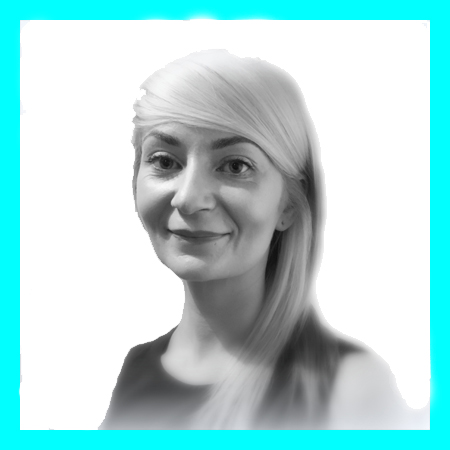 Ciara Redmond is our newest trainee to join our firm. Ciara graduated in 2013 with a Bachelors Honours degree in Law. She started her legal career in a litigation and human rights firm in the city centre the same year. There, Ciara worked on cases involving general litigation, family law, human rights and immigration law. Ciara successfully completed the FE1 examinations in 2016 and will be attending Blackhall in 2017 to commence her final professional training and exams.

Ciara is interested in the many different areas in law and this is shown by her further studies in Social Welfare Law, Criminology and completing an internship with the Irish Penal Reform Trust. She also volunteers with FLAC in her spare time. 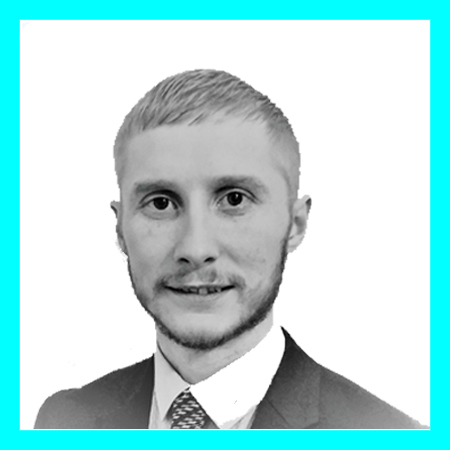 Norman joined the team at Coleman Legal as a solicitor in December 2017 and works in the litigation department. His focus is on personal injury and multi-party actions.

Norman is also a duly licensed New York Attorney and previously worked as a litigation lawyer in New York from 2013 until 2016.

While in New York, Norman worked primarily in the areas of personal injuries and contract law which included actions arising from motor vehicle accidents, trips and falls, construction accidents and products liability. He gained extensive experience in motion drafting and arguing, arbitration, conducting examinations under oath/depositions and in jury selection and trials.

Norman also previously worked as a professional soldier with the Irish Defence Forces where he served in a number of different appointments including Artillery and Signals spanning 12 years. Norman also served overseas with recce company in the 99th Infantry Battalion, which deployed to TChad and the Central African Republic in 2009.

He is currently the lead solicitor working on a complex multi-party action against the state over the use of Lariam on members of the Defence Forces travelling overseas. Norman has first-hand knowledge and experience of the effects of this drug, having taken it himself during his deployment.

Norman holds an Honours Degree in Irish law from Dublin Business School which he attained in 2012, he also holds a Certificate in Intellectual Property Law from the Law Society of Ireland (2013) and recently completed a Master’s Degree in International Commercial Law in UCD (2017). 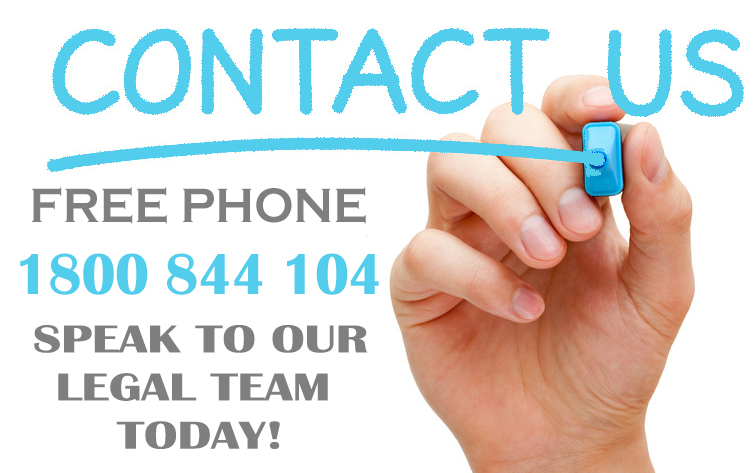